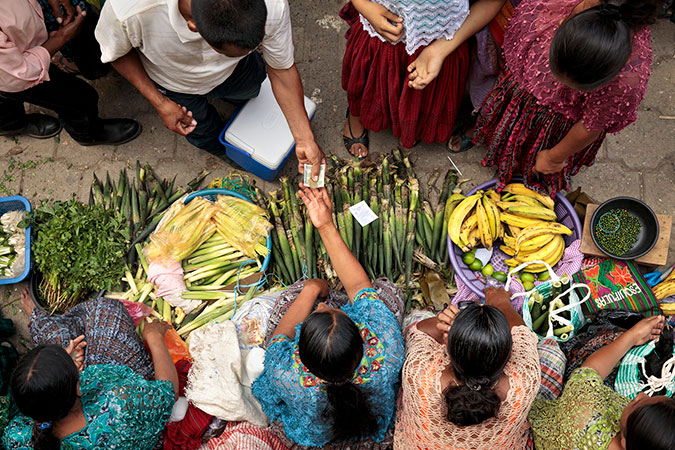 The economic empowerment of women is one of the central axes of the mandate of UN Women and one of the key pieces in the way towards the fulfillment of the 2030 agenda.

Creating the conditions for women to fully participate in all sectors and at all levels of economic activity is essential to build strong economies, establish more stable, fair societies, and improve the quality of life of women and societies in general.

In this sense, female entrepreneurship is a tool to boost the economic participation of women, and the generation of new income and employment opportunities and for the promotion of social, economic, and environmental development in the territories where they live.

As one of the actions in response to the challenge of making local the global agenda of sustainable development, the Regional Office of UN Women for Latin America and the Caribbean, has launched in 2018 the Women, local economy and territories program (WLEaT), funded by the Italian Agency for Development Cooperation (AICS), to provide technical assistance to the countries of the SICA region, which have shown interest in territorializing of the axis of economic autonomy of women of the PRIEG / SICA (Regional Equality and Equality Policy of Gender of the Central American Integration System) [1].

It is implemented in the countries of the Northern Triangle of Central America: El Salvador, Guatemala and Honduras. It is an area characterized by an enormous availability of natural resources and which, at the same time, presents great challenges. In recent years there has been a progressive movement of migrants who are mainly heading to Mexico and North America to find better and safer living conditions. A growing number of women make the decision to migrate, assuming in many cases the role of provider in their family of origin.

The causes of migration in the Northern Triangle are associated not only with the desire to seek better economic options, but also with the pressure to escape rural poverty, hunger, climatic instability and violence.

In order to respond to the challenges faced by these countries, mitigate migration and contribute to the construction of a more inclusive and sustainable development, UN Women concentrates the actions of the Program especially in the Trifinio border region, made up of 8 municipalities of the Santa Ana and Chalatenango Departments in El Salvador, 15 municipalities in the Departments of Jutiapa and Chiquimula in Guatemala and 22 municipalities in the Departments of Ocotepeque and Copán in Honduras. Its population is 818,911 inhabitants, 51.4% women and 70% rural.

WLEaT program recognizes and reinforces territorial processes already underway that aim at the same objectives, which cultivate and strengthen the potential of the territory and the capacities of women and the local community. The Program contributes to the creation of new and better employment and income opportunities for women entrepreneurs and businesswomen.

In the short term, it promotes the adequacy of the quantity and quality of business services and financial services aimed at women and facilitates access to technology and strategic market information; ensures that the definition of productive initiatives is articulated with development plans and improve the natural and cultural heritage, focusing on women who participate in local and regional production chains.

In the medium term, the program will strengthen the capacities of national and local actors involved in the implementation of policies and programs for MSMEs, incorporating the gender perspective through technical support and the holding of national and regional workshops that have an exchange of experiences.

In the long term, it contributes to the processes of empowerment of rural and urban women, decreases depopulation and facilitates the revitalization of the productive fabric. It seeks to influence the changes in the credit policies of Central American banks based on the good practices of inclusive finance developed in the region and the offers of customized financial products.

WLEaT program aims to overcome the narrow vision of women's economic empowerment and local economic development, which in many cases has been limited to initiatives such as the creation and strengthening of MSMEs and the deployment of productive sector projects. It aims to make explicit the contribution to overcoming the structural barriers that limit: i) the entry of women into paid and dignified work, under equal conditions, without violence and with redistribution of care tasks; ii) their access to productive assets and land; iii) their access to technology and time and energy saving mechanisms; iv) its articulation with the urban-rural territorial dynamics; v) its management capacity in complex environments.

The WLEaT program contributes to the achievement of the Sustainable Development Goals (SDGs), with emphasis on SDG 1 (End of poverty), SDG 5 (Gender Equality), SDG 8 (Decent work and economic growth), SDG 10 (Reduction of inequalities) and SDG 17 (Partnerships to achieve the objectives).

[1]The PRIEG was approved in 2013 by the Heads of State and Government of SICA. The objective of the PRIEG is that by 2025 the countries of the SICA regional have incorporated the necessary measures for the full development and advancement of the women of Central America and the Dominican Republic in conditions of equality and equity, in the political, social spheres , economic, cultural, environmental and institutional, both at a regional level and at national level. 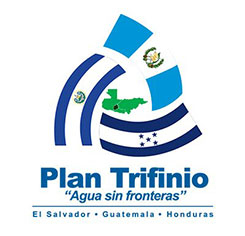 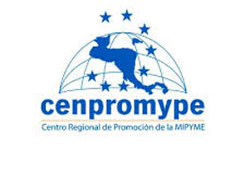 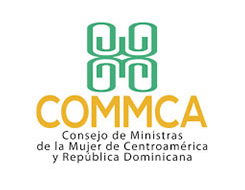 Government authorities highlight women's inclusion and economic empowerment as drivers of sustainable development.
Ministry of Interior and Public Security, Ministry of Women and Gender Equity, and UN Women signed an agreement on gender equality and public security.
Verónica González Bonet: "We are not all present if people with disabilities are excluded".
Latin American and Caribbean governments commit to advancing toward the care society
Pushing forward: Dismantling anti-LGBTIQ+ discrimination in Argentina
END_OF_DOCUMENT_TOKEN_TO_BE_REPLACED