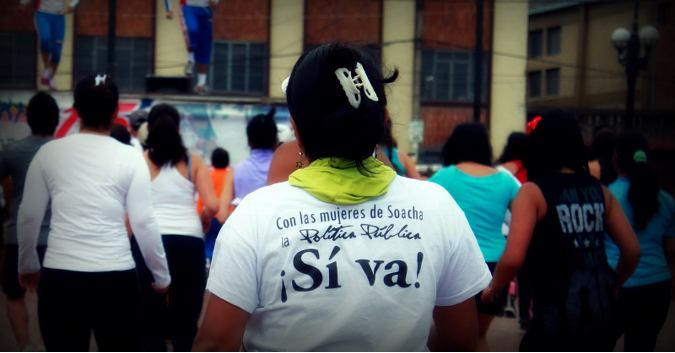 Violence against women and girls is a grave violation of human rights. Its impact ranges from immediate to long-term multiple physical, sexual and mental consequences for women and girls, including death. It negatively affects women’s general well-being and prevents women from fully participating in society. Violence not only has negative consequences for women but also their families, the community and the country at large. It has tremendous costs, from greater health care and legal expenses and losses in productivity, impacting national budgets and overall development.

Decades of mobilizing by civil society and women’s movements have put ending gender-based violence high on national and international agendas. An unprecedented number of countries have laws against domestic violence, sexual assault and other forms of violence. Challenges remain however in implementing these laws, limiting women and girls’ access to safety and justice. Not enough is done to prevent violence, and when it does occur, it often goes unpunished.

Women’s right to live free from violence is upheld by international agreements such as the Convention on the Elimination of All Forms of Discrimination against Women (CEDAW), especially through General Recommendations 12 and 19, and the 1993 UN Declaration on the Elimination of Violence against Women.  UN Women works with countries at the global level to advance the international normative framework through support provided to inter-governmental processes, such as the General Assembly and the Commission on the Status of Women. At the country level, UN Women supports Governments in adopting and enacting legal reforms aligned with international standards.

We partner with Governments, UN agencies, civil society organizations and other institutions to advocate for ending violence, increase awareness of the causes and consequences of violence and build capacity of partners to prevent and respond to violence. We also promote the need for changing norms and behaviour of men and boys, and advocate for gender equality and women’s rights. UN Women supports expanding access to quality multi-sectoral responses for survivors covering safety, shelter, health, justice and other essential services. Policy guidance helps to step up investments in prevention—the most cost-effective, long-term means to stop violence.

We work with Governments to develop dedicated national action plans to prevent and address violence against women, strengthening coordination among diverse actors required for sustained and meaningful action. UN Women also advocates for the integration of violence in key international, regional and national frameworks, such as the post-2015 development agenda.

Take Action
Up one level
news

Government authorities highlight women's inclusion and economic empowerment as drivers of sustainable development.
Ministry of Interior and Public Security, Ministry of Women and Gender Equity, and UN Women signed an agreement on gender equality and public security.
Verónica González Bonet: "We are not all present if people with disabilities are excluded".
Latin American and Caribbean governments commit to advancing toward the care society
Pushing forward: Dismantling anti-LGBTIQ+ discrimination in Argentina
END_OF_DOCUMENT_TOKEN_TO_BE_REPLACED