In the words of Ana Sáenz: "I decided to honor the trust that women students had placed in us and do something to change things." 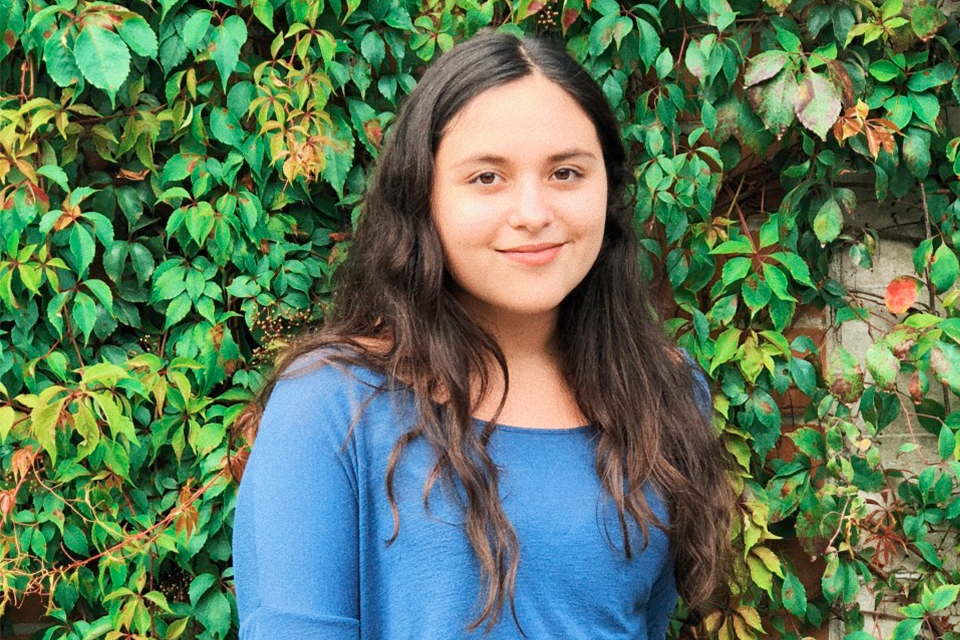 The "Oliverio Castañeda de León" University Students Association (AEU) is the most important student organization in Guatemala and, in its more than one hundred years of history, has given a voice to the student community inside and outside the University of San Carlos in Guatemala. In 2018, I joined the AEU as its first Gender Secretary, a new role in responding to the specific demands and needs of women students.

I designed a survey – with the support from the “Observatorio contra el Acoso Callejero” or OCAC (Observatory Against Street Harassment) – and within a few weeks received a total of 787 responses from people, mostly women, who had suffered some form of sexual harassment at university. UN Women's support was essential to turning these testimonies into a report that has shown the violation of women students' rights and seeks to inform the decision-making to respond to it in a comprehensive manner.

Generating data on the violence women students experience contributed to the undeniable evidence that there is a serious problem of violence against women and sexual harassment at the University of San Carlos. This has allowed us to more forcefully demand the implementation of mechanisms to report and sanction cases of sexual harassment, and for these to be applied to teachers, classmates, and other members of the educational community who – as the study showed – are the perpetrators of these forms of sexual violence. 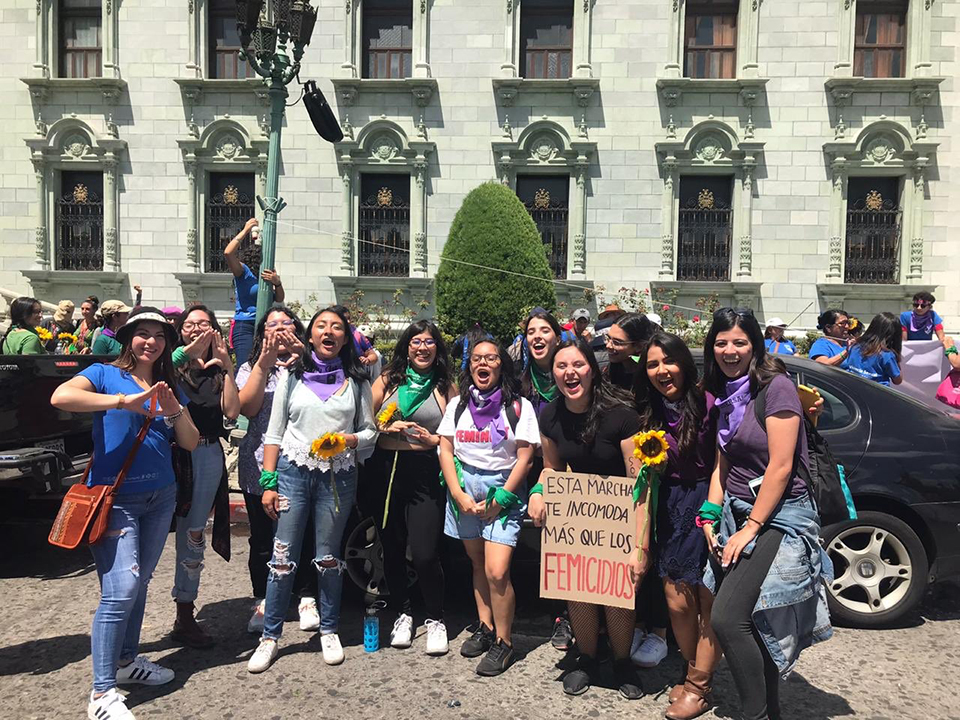 Today, we have evidence of what we live on campus and how it affects us in all academic units: many women students stopped studying because of the sexual harassment situations they suffered from their teachers, classmates, and other members of the educational community. This is not right; it is not fair.

Since the beginning of this process, other women students have added their voices to demand that authorities stop sexual harassment. And our demand goes hand in hand with the call of the rest of the Guatemalan women to eradicate all forms of violence against women in the country. That is why this experience has inspired me to prepare myself so that, in the future, I can work to avoid women from suffering any kind of violence in any public or private space, starting with the one that we as students suffer.