I am Generation Equality: Stephanie Murillo, Panamanian activist and producer committed to training young people to participate in decision-making spaces. 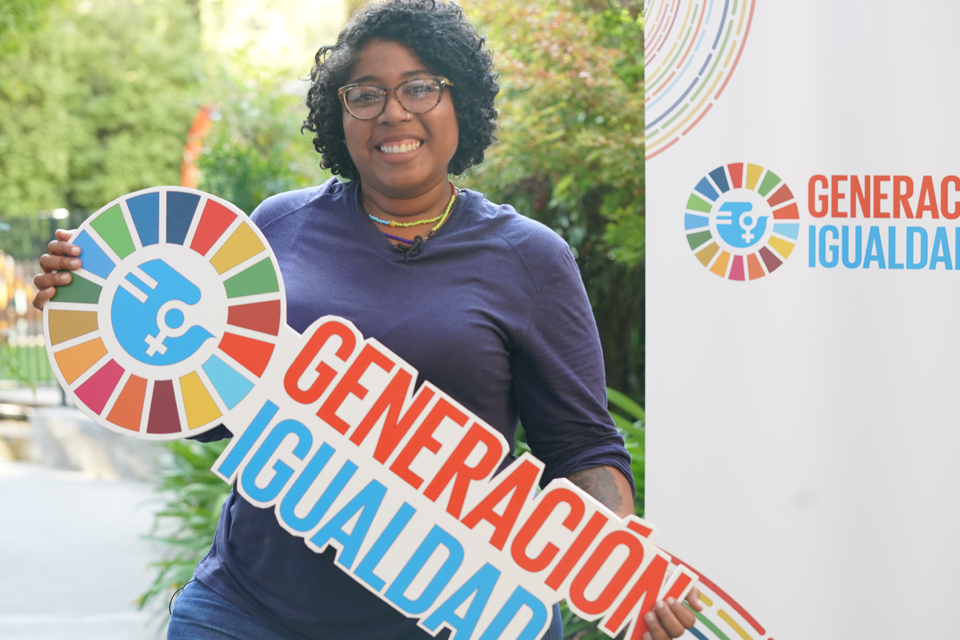 Since 2018, Stephanie Murillo, 32, has presided over the Afro-Panamanian Youth Network, an organization that seeks to form a highly engaged, organized and empowered youth. She is the founder of the digital platform Afroraíces, and in 2019, she won an Emmy Award for best historical-cultural documentary, for her production 'Afrolatinos'.

As an activist, through the Afro-Panamanian Youth Network, she has articulated her work in the preservation of her heritage, culture, languages, gastronomy, dances and music, with the intention of influencing public policy accompanied by intergenerational work.

How do you imagine equality in the next 25 years?

I imagine equality in 25 years as a horizontal era in which we make decisions by consensus, in which the capitalist system, which is sexist, classist and racist, is abolished. 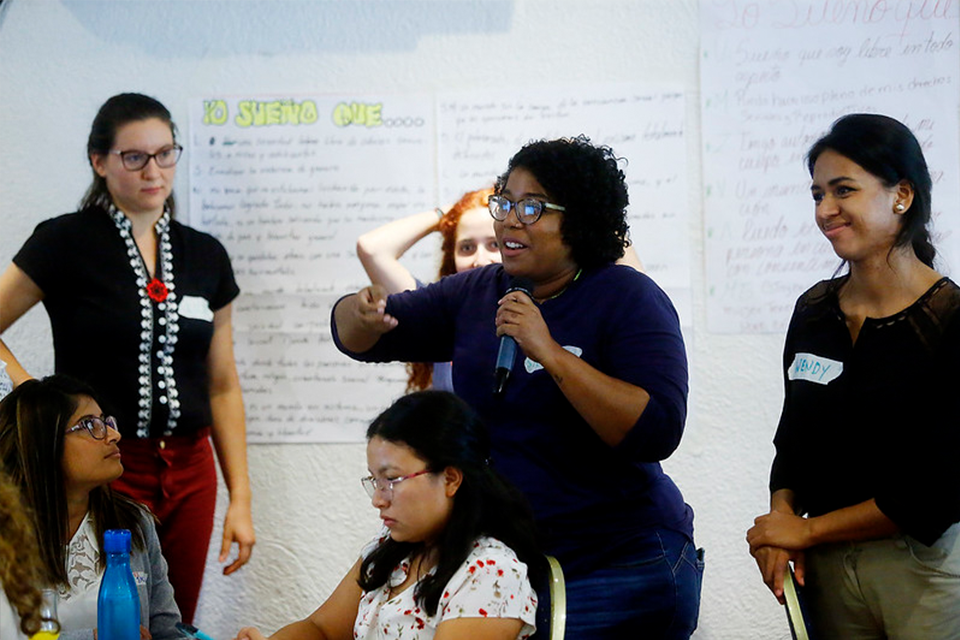 What is your message for today's leaders?

The appeal I make to the different leaders and leaderships is to get involved in different spaces, to get out of their militancy and their comfort zone, to listen to other realities and worldviews, since one is nourished by multiculturalism and different struggles. Many interesting things can be replicated from these different struggles and, listening to other militancy, one can realize that there are many shared struggles and there are strategies that can be tropicalized to our countries and our work (...) It is important to be nourished by other voices.

What is needed to achieve equality and inclusion?

To facilitate equality and inclusion it is necessary to influence participatory arenas and, if they do not exist, to create them. You have to look for those people who can help you create those opportunities, because there is a lot of work to be done and no one can be left behind and there are people being left behind.