Women in Leadership: Activists dedicated to the restoration and conservation of the environment

In this special edition, UN Women presents a series of interviews with women who dedicate their lives to the fight for the environment in Latin America, under the premise that in order to face the current impacts of climate change and build more resilient communities and societies, it is necessary the full and effective participation of women in all their diversity, especially rural, indigenous and Afro-descendant women in the territory. As more than half of the population, they must be able to make decisions at this critical moment for humanity.

Ecosystems sustain all forms of life on Earth. The health of our planet and its inhabitants depends directly on their health. Today, World Environment Day, marks the start of the United Nations Decade of Ecosystem Restoration (2021-2030), a global mission to restore billions of hectares, from forests to farmlands, from mountaintops to the deep sea. Only with healthy ecosystems can we improve people's livelihoods, counter climate change and halt the collapse of biodiversity.

According to the United Nations, it is a fact that climate change and the loss of ecosystems and biodiversity tend to exacerbate gender inequalities, making the negative impacts of these phenomena greater for women and girls, placing them in a position where their livelihoods, assets and health are affected. This negative impact is even more accentuated in women who are in a situation of greater vulnerability, such as rural women, indigenous women, women of African descent or women with disabilities, among others.

Despite these inequalities, women are essential agents of change in their communities to mitigate and confront climate change. They play a fundamental role in environmental restoration and conservation. In many parts of Latin America and the Caribbean, the livelihoods of women and girls depend heavily on natural resources. 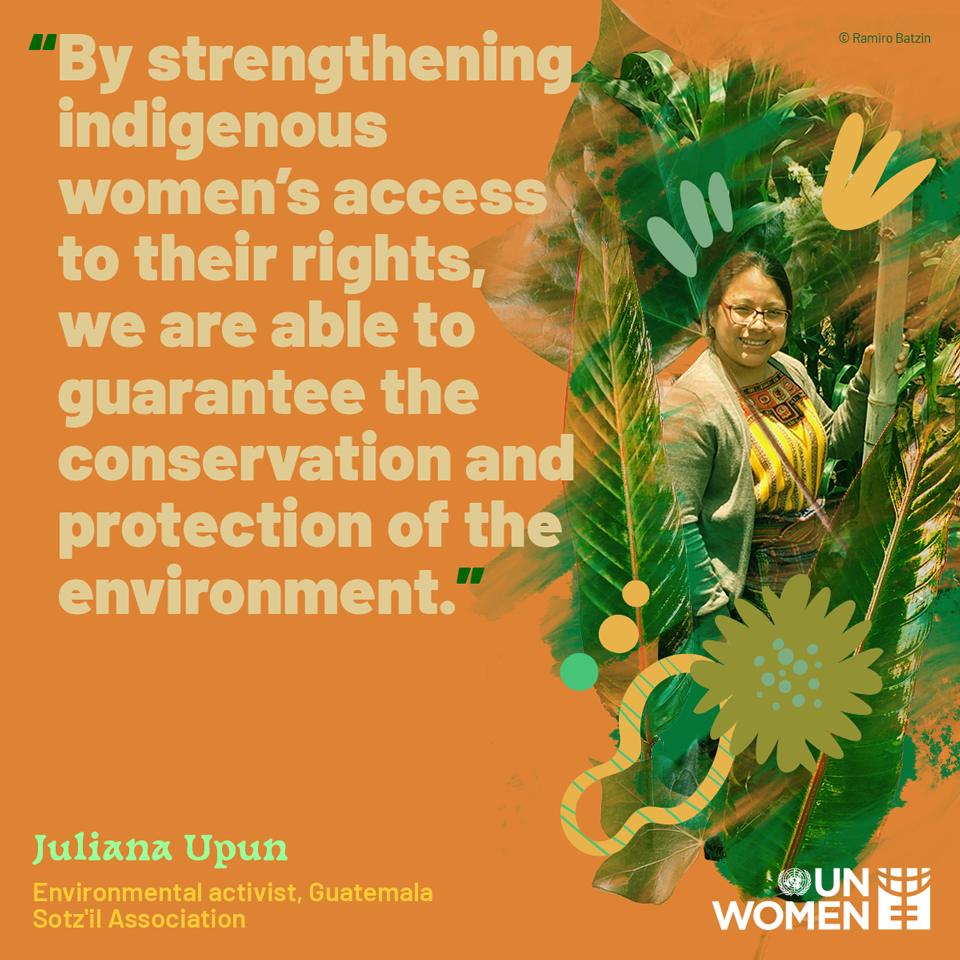 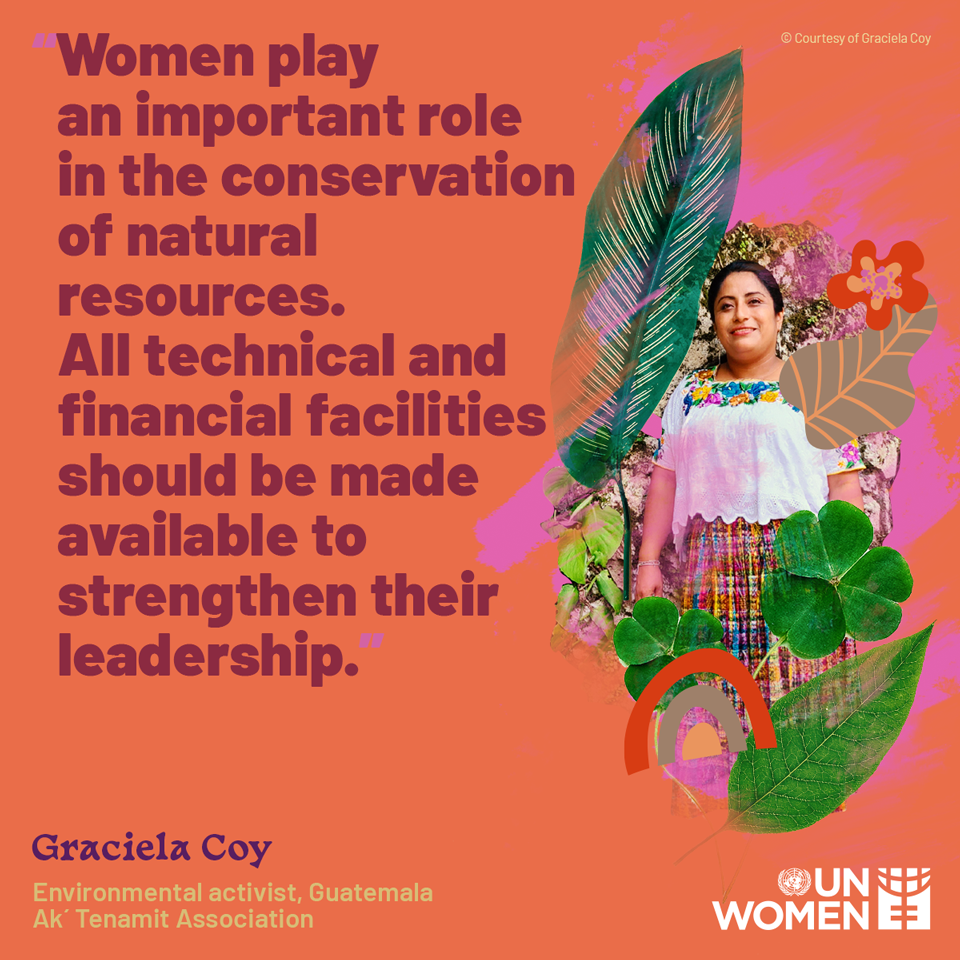 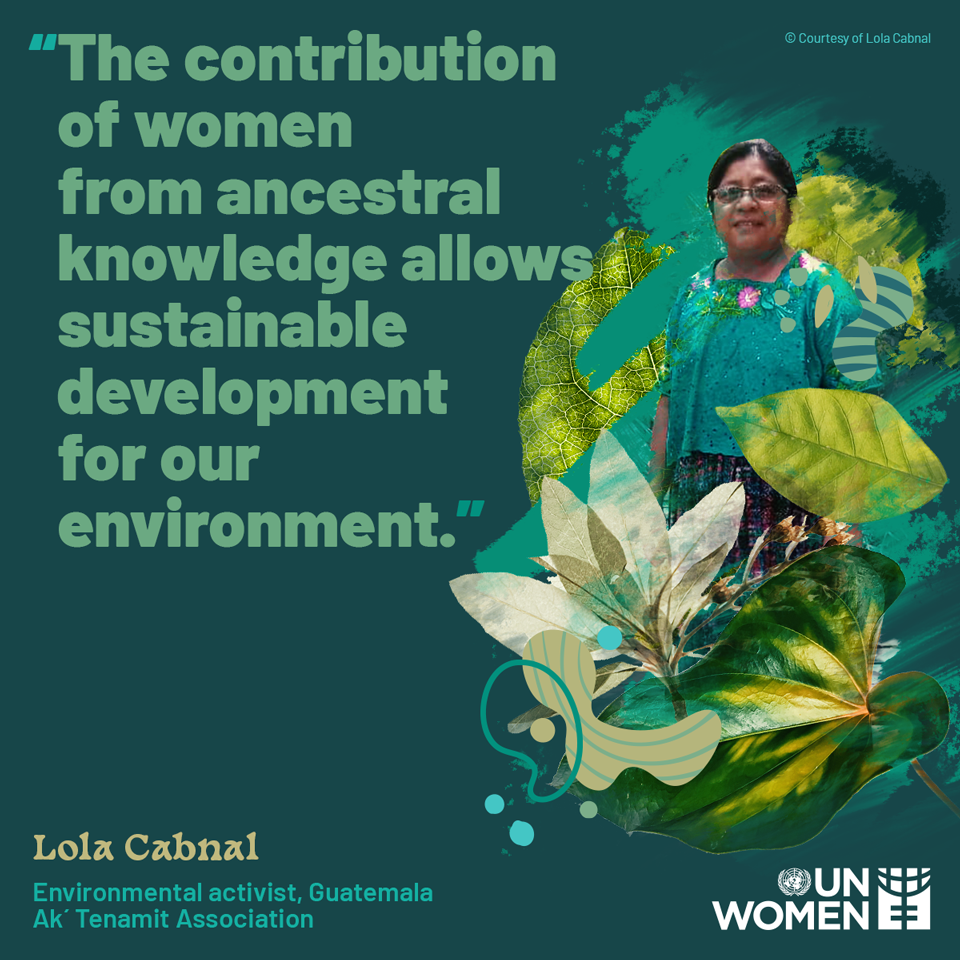 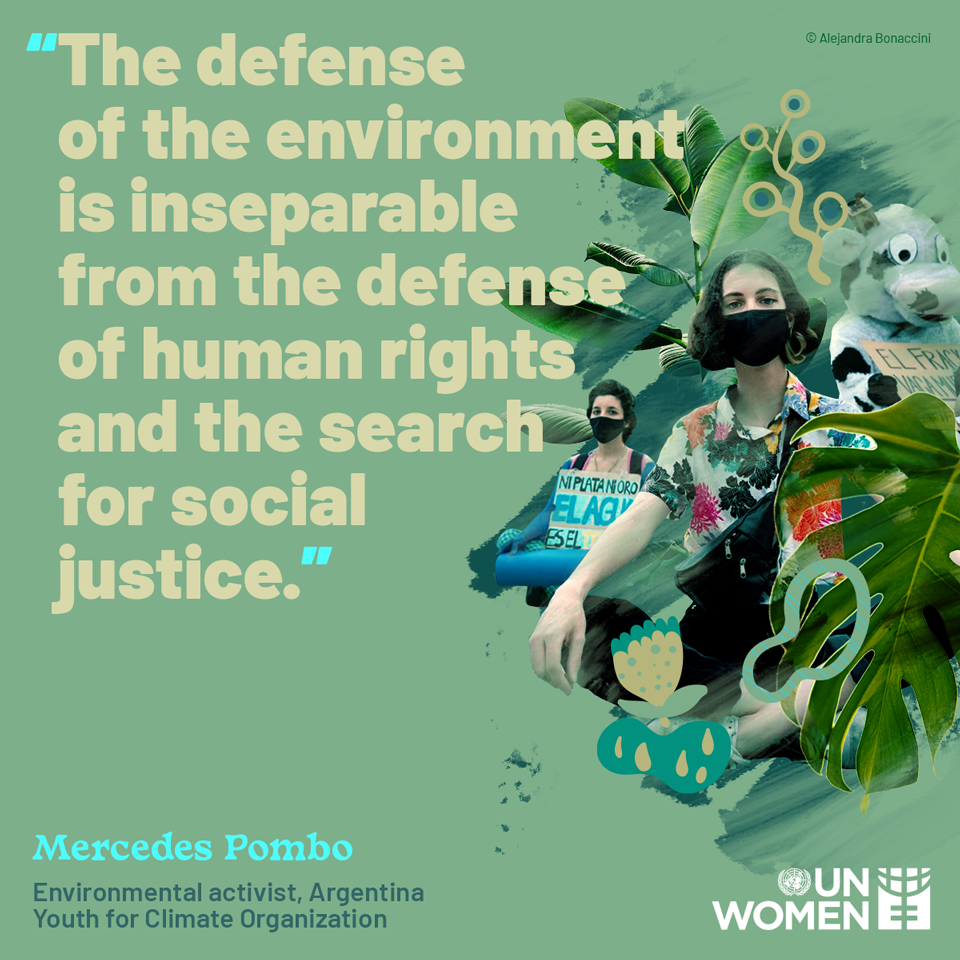 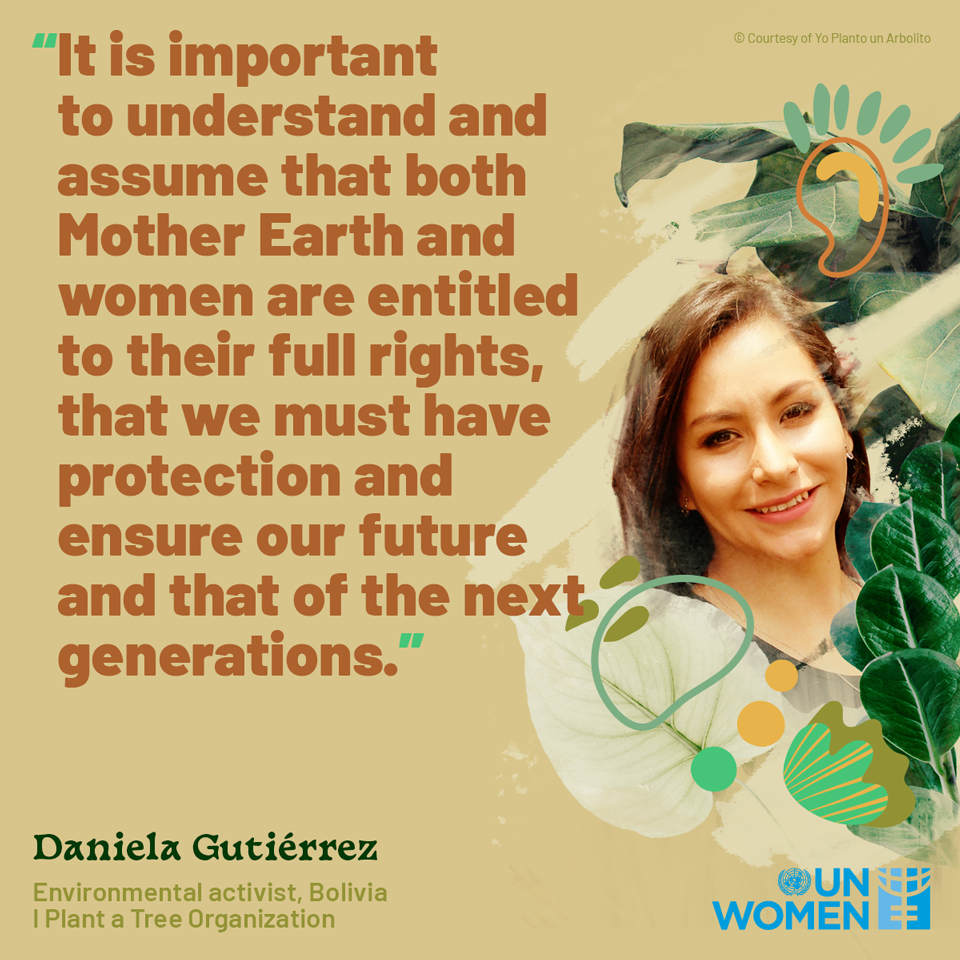 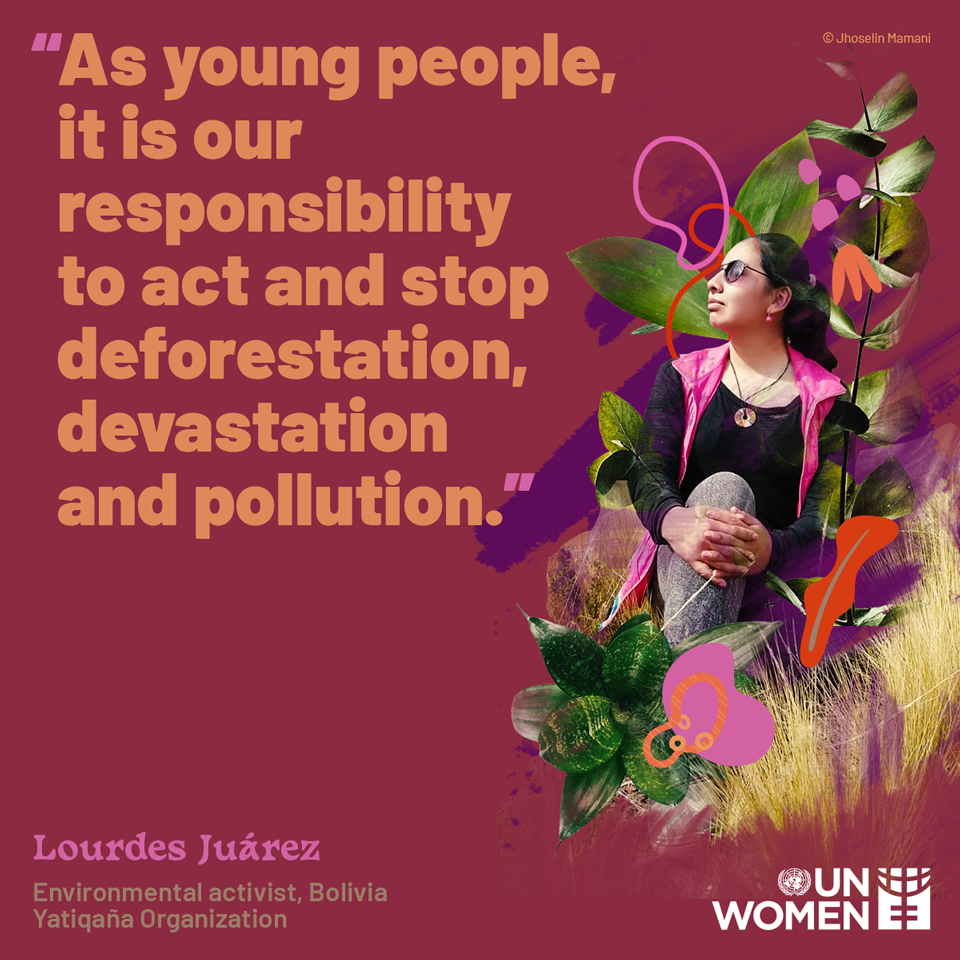