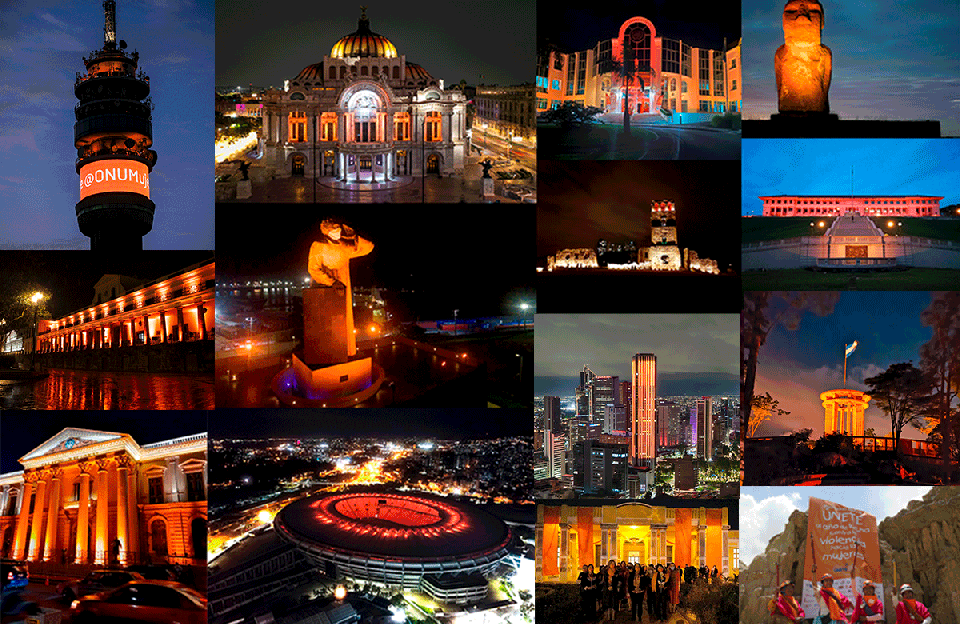 Every year the secretary-general of the United Nations, through the Unite campaign, calls for an end to gender-based violence. The campaign takes place worldwide, during 16 days of Activism, in which international organizations, government agencies and civil society join forces to visibilize the need to eliminate violence against women and girls.

This year, during the COVID-19 crisis, UN Women has stepped up its efforts to address the shadow pandemic: violence against women and girls. This human rights violation affects an average of one in three women throughout their lives and, in 2019 alone, resulted in at least 4,640 victims of femicide/feminicide. Although these figures seem very high, it is considered that the real magnitude of the phenomenon is underestimated and that the health emergency is aggravating it even more.

The lighting of monuments and emblematic buildings is one of the ways in which solidarity is shown with this campaign, whose theme this year is "Paint the World Orange: Finance, Respond, Prevent, Collect Data!", to urge governments to take concrete action to prevent violence against women and girls in times of COVID-19.

During the 16 days of Activism, authorities, companies and allied organizations in the region have once again shown their solidarity by lighting their buildings orange, demonstrating their commitment to ending gender-based violence. 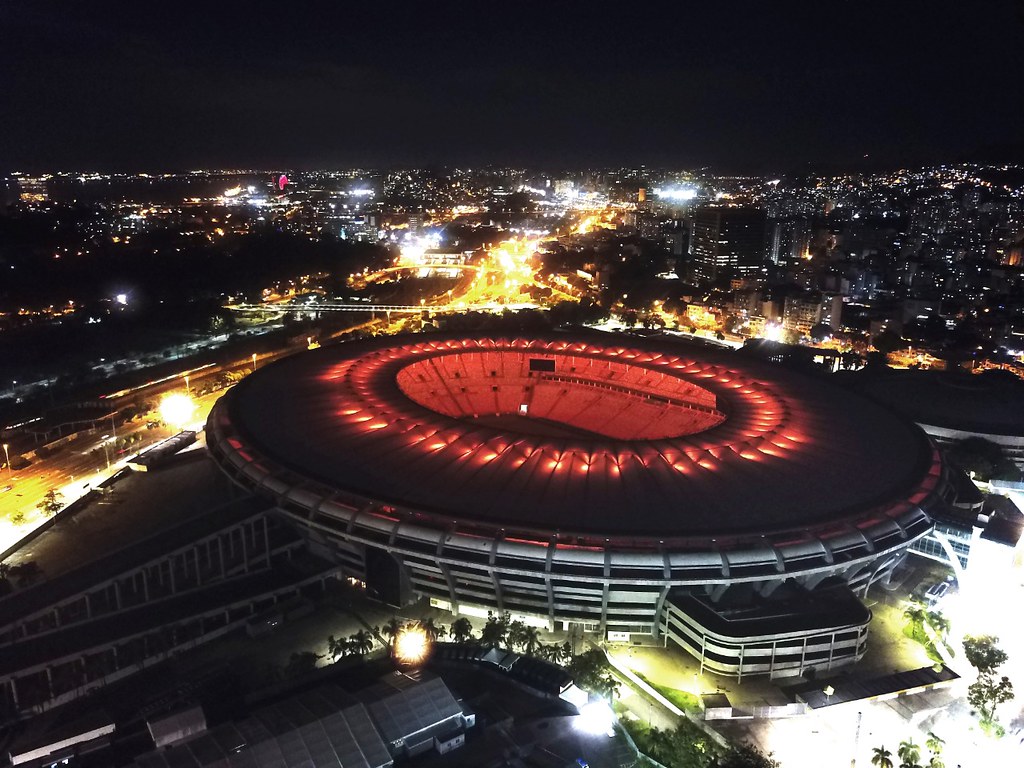 In Brazil, delegations of the diplomatic corps illuminated their embassies, such as Norway, the Kingdom of the Netherlands and Australia; as well as the Iguatemi shopping center, the Arcos da Lapa and the Maracaná Stadium. 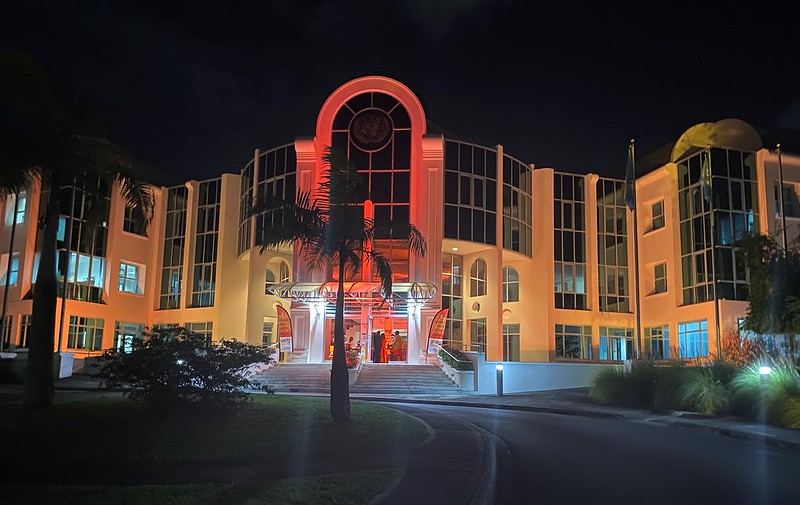 In Bardados, the United Nations House was illuminated and will remain lit for the entire 16 Days of Activism culminating on 10 December.. 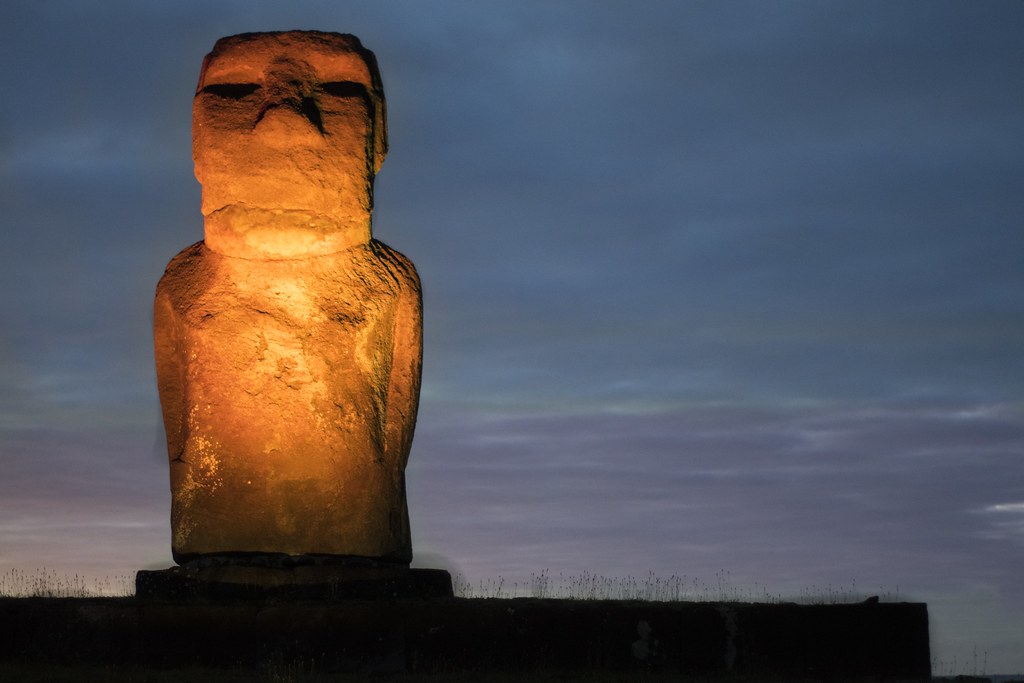 In Chile, the Moais of Easter Island were illuminated, as well as emblematic buildings of the metropolitan region, such as the Entel Tower and the Costanera Building Tower. 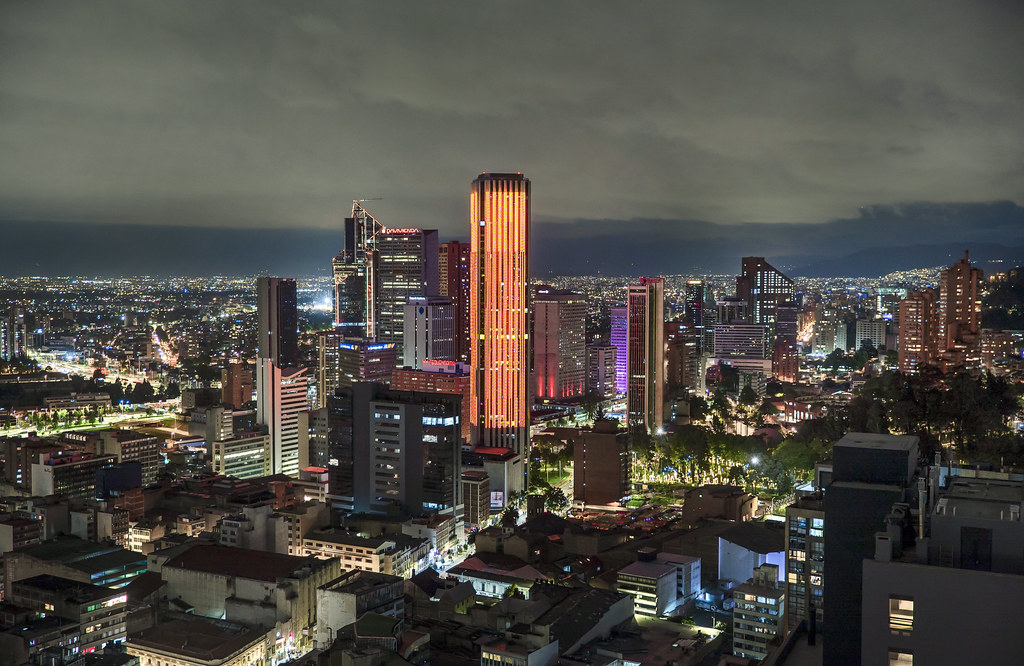 In Colombia, the Colpatria Tower in Bogotá, the Mayor's Office, the Governor's Office and the Women's House in Popayán were all lit up, as well as the Movistar Arena and the Telephone Pyramid in Bogotá. 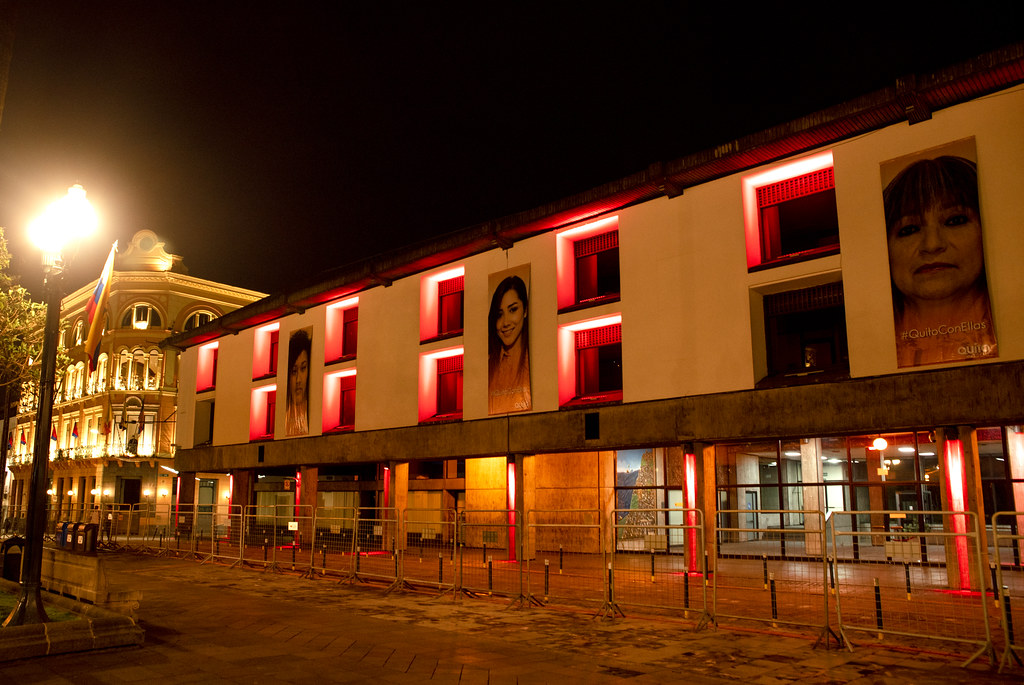 In Ecuador, the Uniquel Building, the Presidential Carondelet Palace, the Carchí Prosecutor's Office, the Assembly, the Uribe Building, the Municipal Palace, the Virgin of Panecillo and the Guayasamín Toll were all lit up. 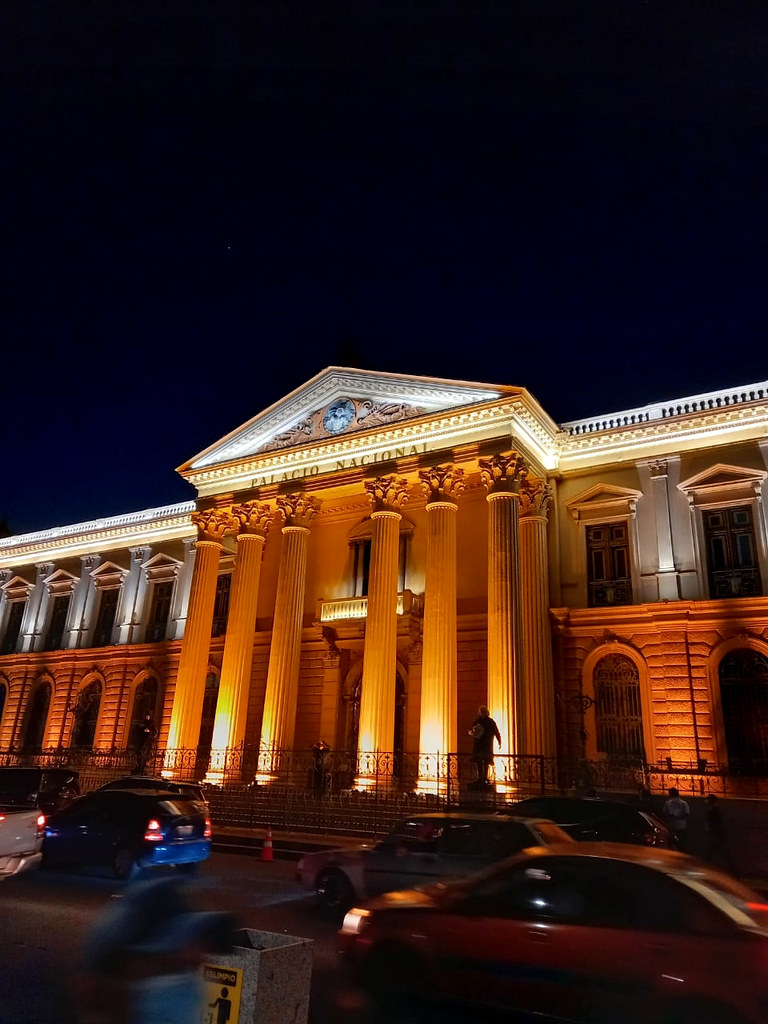 In El Salvador, the National Palace, the National Theater of San Salvador, San Miguel and Santa Ana, as well as buildings of international agencies and organizations were illuminated in orange. 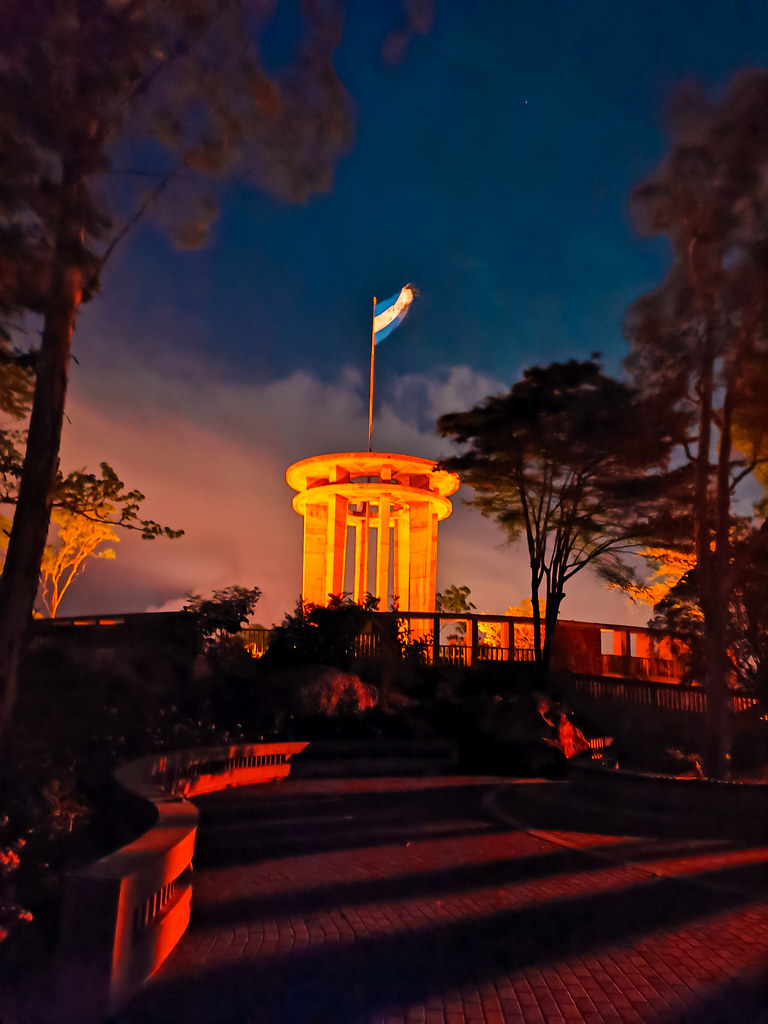 In Honduras, the Monument of Peace, the building of the European Union and the United Nations in the country, was illuminated. 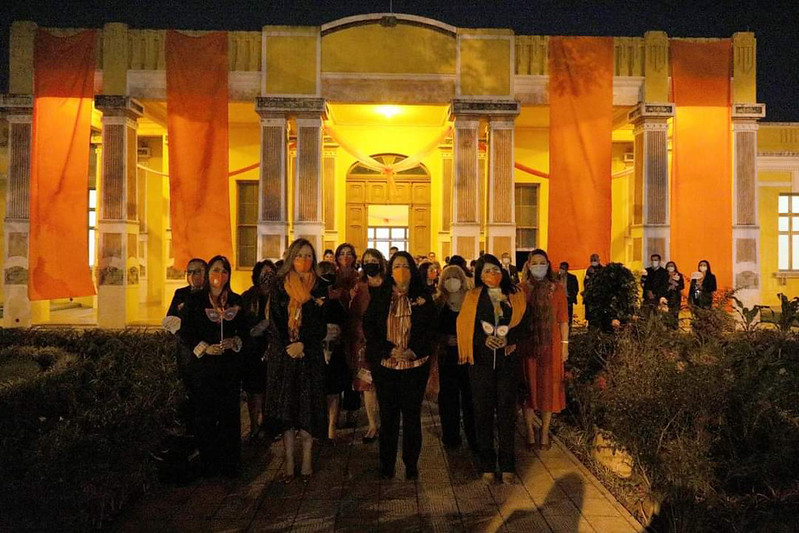 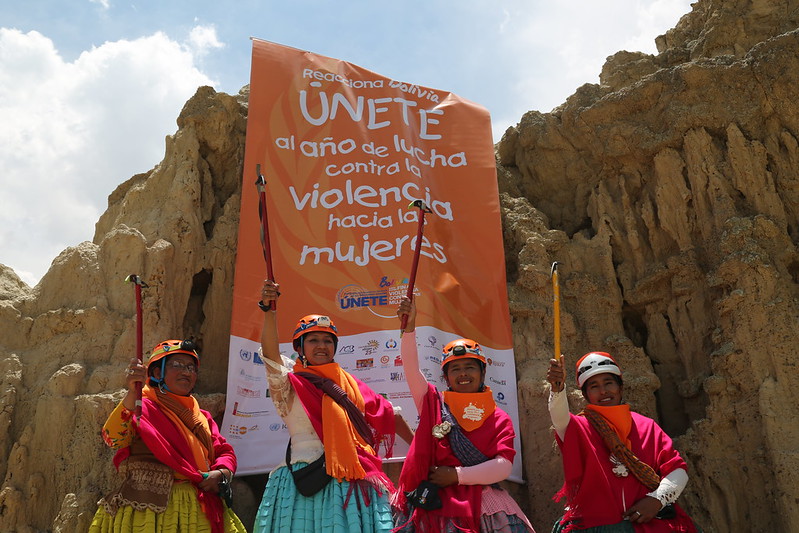 In Bolivia, the Cholitas Escaladoras, a group of Aymara women climbed different mountains in Latin America with the message of prevention and elimination of all forms of violence against women and girls, the goal for this year is to reach the summit of Huayna Potosi, 6000 meters above sea level. 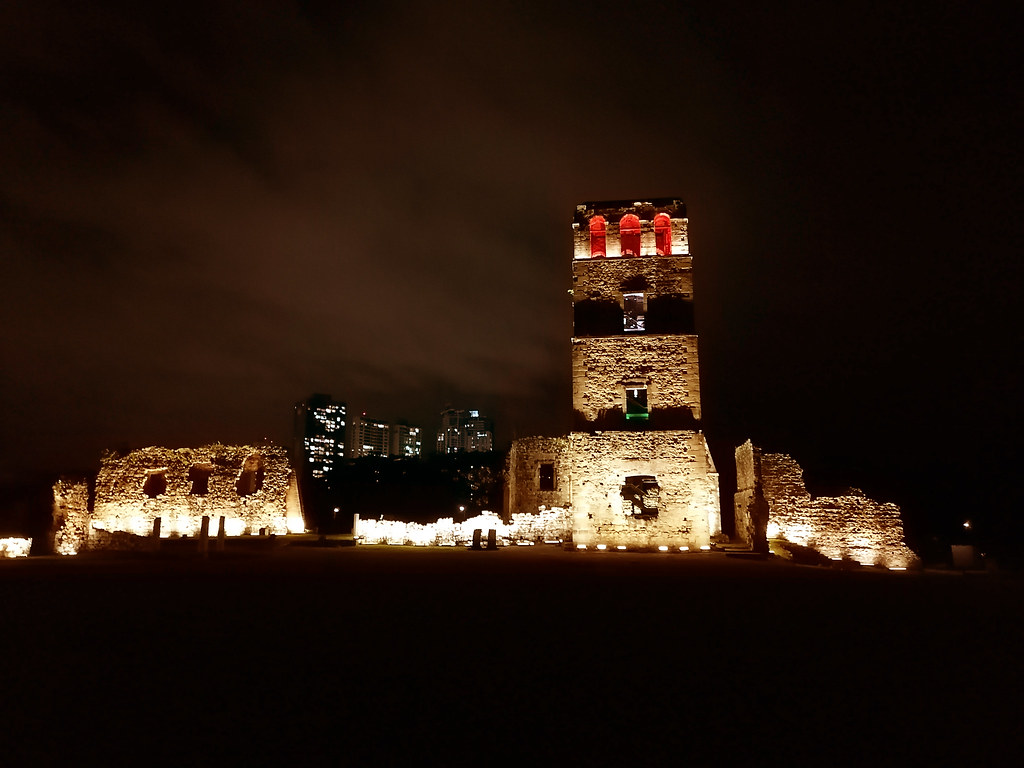 In Panama, the Panama Canal Administration Building, the Panama Viejo Tower and the Republic's Foreign Ministry, located in the city's Casco Antiguo, were illuminated. 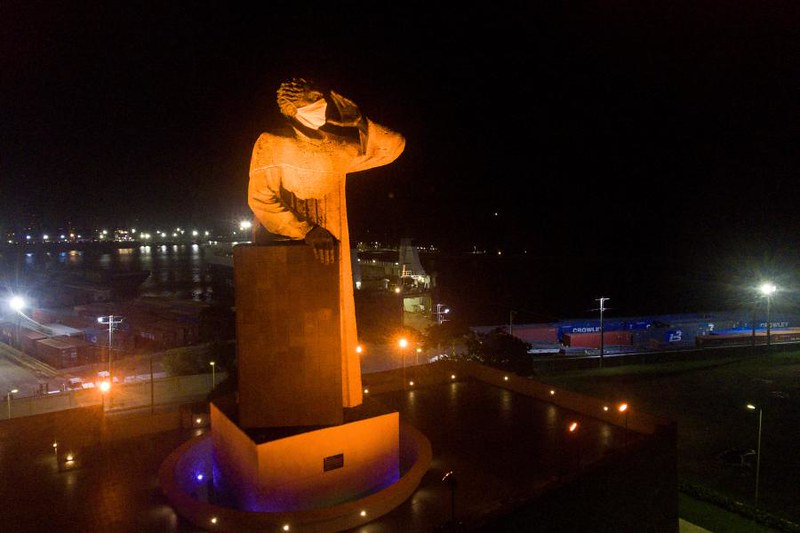 In the Dominican Republic, the European Union and the United Nations joined forces to paint Montesinos' emblematic monument orange. 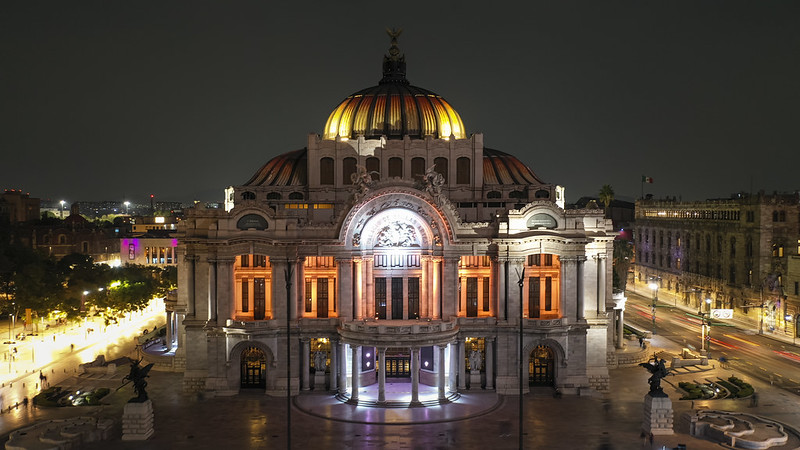 In Mexico, both government and business buildings were illuminated, the Bancomer tower in Mexico City, the monument to the Revolution, the Social Security Institute, the Senate building, Bellas Artes, and the Zocalo were all lit up in a call for attention to the urgency of ending violence against women, adolescents, and girls.

In Argentina to close the 16 days of Activism, the Puente de la Mujer, the Planetarium, the Monument to the Spanish, the Monumental Tower, the Lezama Palace, the Plaza Congreso Monument and the Usina del Arte will be illuminated.

This year's theme, "Paint the World Orange: Finance, Respond, Prevent, Collect," is a call to action as the crisis is creating additional barriers for victims/survivors in accessing essential, life-saving services.

As we face the devastating impacts of the COVID-19 pandemic in Latin America and the Caribbean, as in all regions around the world, there is an urgent need to address another pandemic that cannot be left in the shadows: violence against women and girls.

More information 16 Days of Activism against Gender-Based Violence Strategies for the prevention of violence against women in the context of COVID-19 in Latin America and the Caribbean Shared Responsibility, Global Solidarity: Responding to the socio-economic impacts of COVID-19".